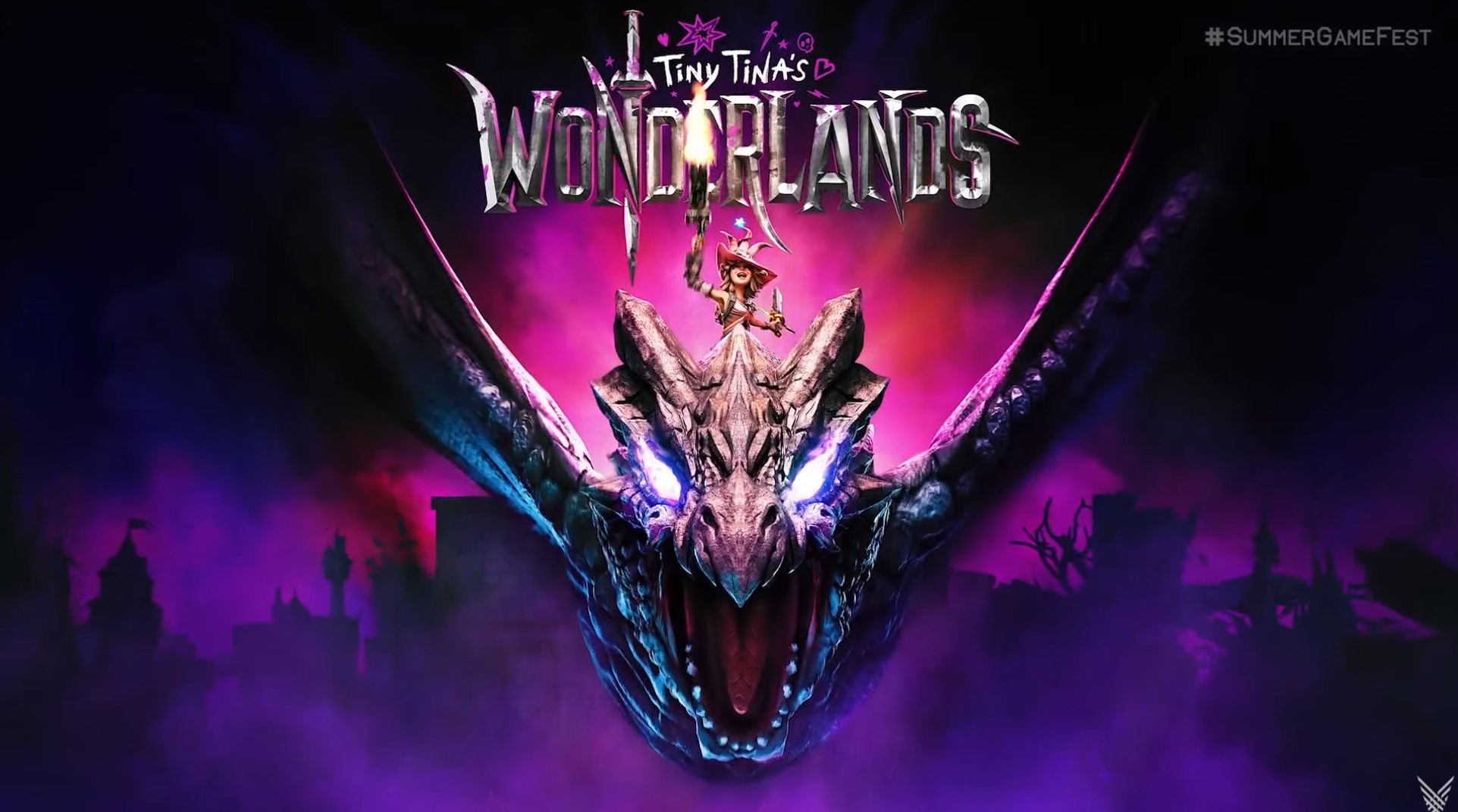 The game appears to be a fantastical spin-off on the Borderlands series, but will apparently play out quite differently. It’s inspired by Borderlands 2 DLC – Assault on Dragon’s Keep – but is a standalone AAA game and includes four-player co-op and endgame content.

For starters, there will be spell-casting, and then you’ll be able to customize your character. The game will also feature a star-studded voice cast, including Andy Samburg (Brooklyn 99) as Captain Valentine, Wanda Sykes (Monster-in-Law) as Frette the robot, and Will Arnet (BoJack Horseman) as the Dragon Lord.

You’ll be tasked with defeating a Dragonlord, and Tiny Tina will play as the game’s Bunker master, which is essentially like a Dungeon Master for those who play D&D.

Gearbox founder Randy Pitchford said Tiny Tina’s Wonderlands has been in and out of development for over 10 years. “For me, bringing actual Borderlands guns to fight dragons, skeletons, goblins, and more in an original fantasy world imagined by the galaxy’s deadliest thirteen-year-old, Tiny Tina, as a new, full-featured AAA video game is a dream come true,” said Pitchford.