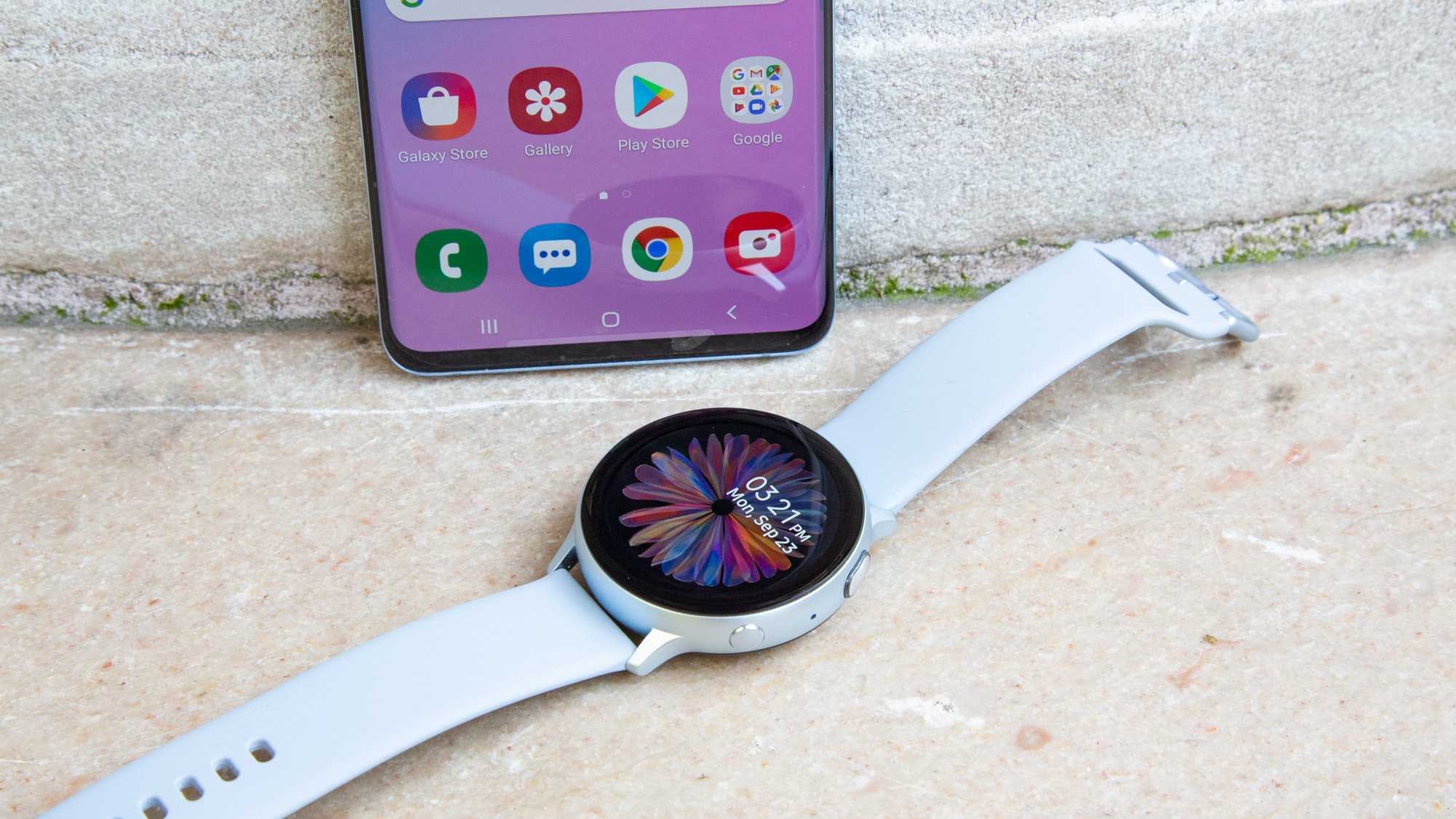 While Samsung’s past smartwatches have run Tizen OS, the company’s own wearable interface, it’s sounding increasingly like the Galaxy Watch 4 and Watch Active 4 might ditch it.

We’ve heard this loads before, but now South Korean site Money Today has backed up this claim. Apparently insider sources spoke to the outlet, confirming the upcoming Galaxy watches will run Wear OS instead of Tizen.

The reason cited is Tizen’s lack of third-party apps, particularly when it comes to messaging apps and different health platforms. Wear OS watches let you download new apps from an app store onto your watch, as do watches from top competitor Apple. It seems that in Korea, Samsung’s homeland, some of the most popular apps aren’t available on Samsung watches, which is damaging their appeal.

Another reason cited – though it’s not clear if this is more insider information or simply speculation from the website – is that Samsung adopting Wear OS will be beneficial to Google’s wearable platform.

This is likely true – Wear OS users criticize Google for rarely updating the platform, but with a giant like Samsung supporting it again, there’s more incentive for Google to keep the pace.

There’s some more information provided by the website about the Galaxy Watch 4 and Watch Active 4.

Apparently the smartwatches will look quite different to each other, which is why Samsung will release both at once, instead of staggering them as it has done previously.

Earlier in the year a leak suggested the Galaxy Watch 4 could get blood glucose monitoring, but Money Today thinks that’s not to be. Sorry.

Finally, the website suggests the two smartwatches will launch at a Galaxy Unpacked event in August alongside the Galaxy Z Flip 3 and/or Galaxy Z Fold 3 – there’s no mention of the S21 FE, which we were also expecting to see, though.

We’ve got a few months, then, to see if this leak is correct, or for more leaks and rumors to pop up.

Another top source says global chip shortage could drag on