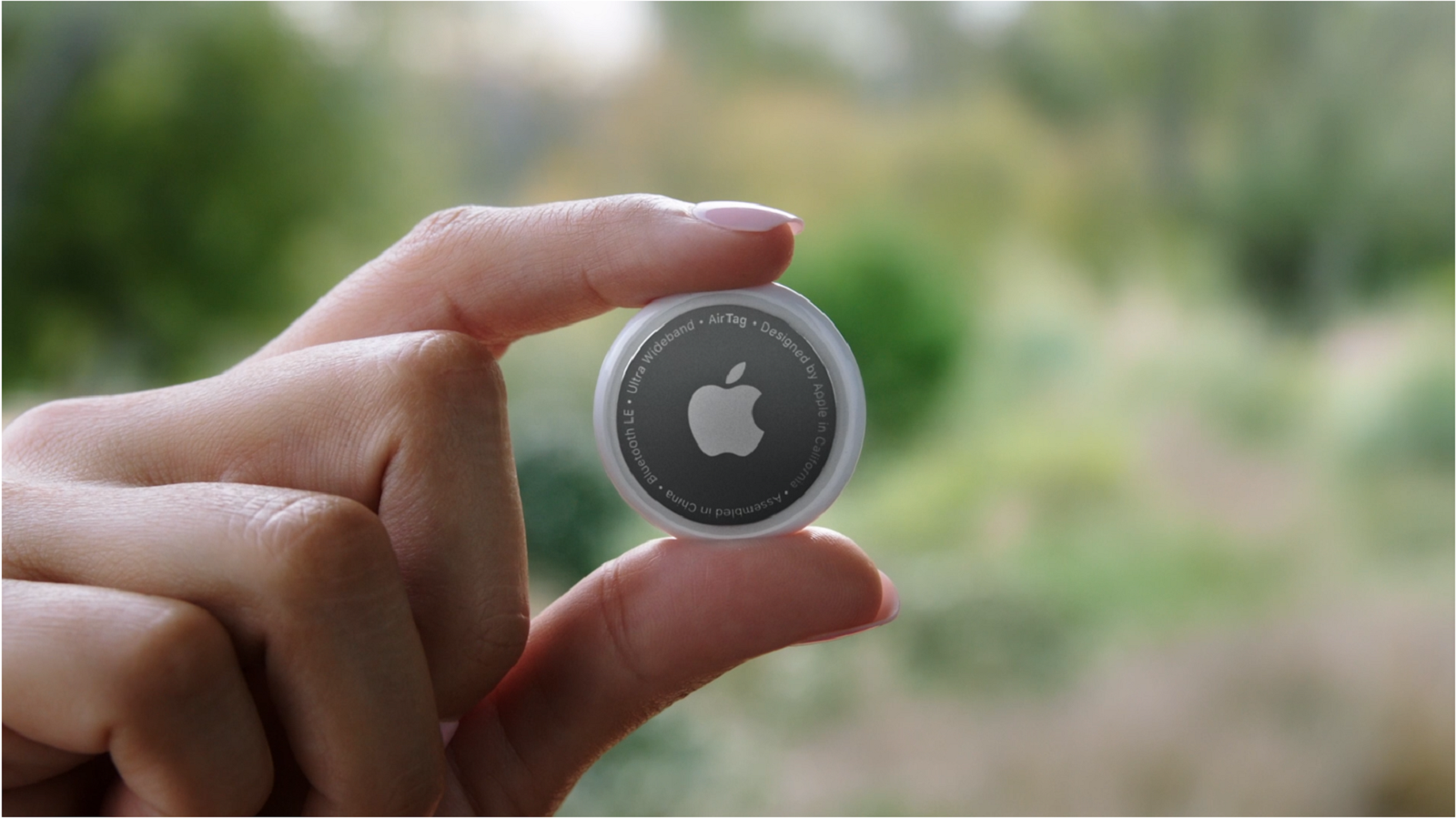 Apple’s AirTags have been removed from shelves by major Australian retailer Officeworks. The new product just became available to purchase on April 30, and the exact reason for the removal is unconfirmed at this time.

In a statement provided to GCFRNG, a spokesperson for Officeworks said, “The Apple AirTag range will temporarily be unavailable for purchase from Officeworks.”

“The product will not be stocked by Officeworks until further guidance is provided from the Australian Competition and Consumer Commission (ACCC).

“Officeworks continues to work with Apple to address any safety concerns,” the statement reads.

While Officeworks has yet to detail the Apple AirTags removal any further, various unconfirmed theories are emerging online.

As reported by Gizmodo, news of the AirTags withdrawal first emerged on Reddit’s r/Australia, where a Redittor said they were unable to buy the tracker in an Officeworks store, and were told by staff the product had been recalled for safety reasons.

The Reddit post reads, “Eventually someone came downstairs from the office and explained that the AirTags have been recalled due to safety concerns of how easily the button-cell battery can be removed by a child.”

The Reddit thread is currently marked as ‘unverified’ by moderators, and at the time of writing, the Apple AirTags are still available from a number of Australian retailers, including Apple’s online store.

As noted by another commenter in the thread, however, some Australian retailers including Big W and JB Hi-Fi are displaying a warning message about the product’s button-cell battery, stating the batteries are harmful to children if swallowed.

The AirTags are currently unable to be purchased at Australian retailer Big W’s online store, though it remains unclear whether this is because the devices have been removed from sale, or because they are simply out of stock.

Australia’s Competition and Consumer Commission (ACCC) has actively been campaigning for greater safety measures and awareness around button-cell batteries for several years. GCFRNG has reached out to the ACCC for comment, and we’ll update this story as more details emerge.

The Apple AirTags are wireless location-tracking devices whose location can be monitored on Mac and iOS devices via the Find My app. Small and circular, they’re designed to slip into a wallet or a bag, or be attached to keys and other items by inserting the device into an AirTag-friendly key ring (bought separately).