No fewer than 18 persons have been confirmed dead and 21 injured after Boko Haram terrorists attacked Damasak town, in Mobbar Local Government Area of Borno on Tuesday, April 13.

Governor Babagana Zulum, who disclosed this on Friday, April 16, during his visit to Damasak, said robust measures were being put in place to avert future attacks on the community by the insurgents.

Zulum, who was in the town from Thursday to Friday, traveled alongside Senator Abubakar Kyari representing Borno north, who hails from Damasak, and a member of House of Reps representing Mobbar, Guzamala, and Abadam, Bukar Gana Kareto and some officials. 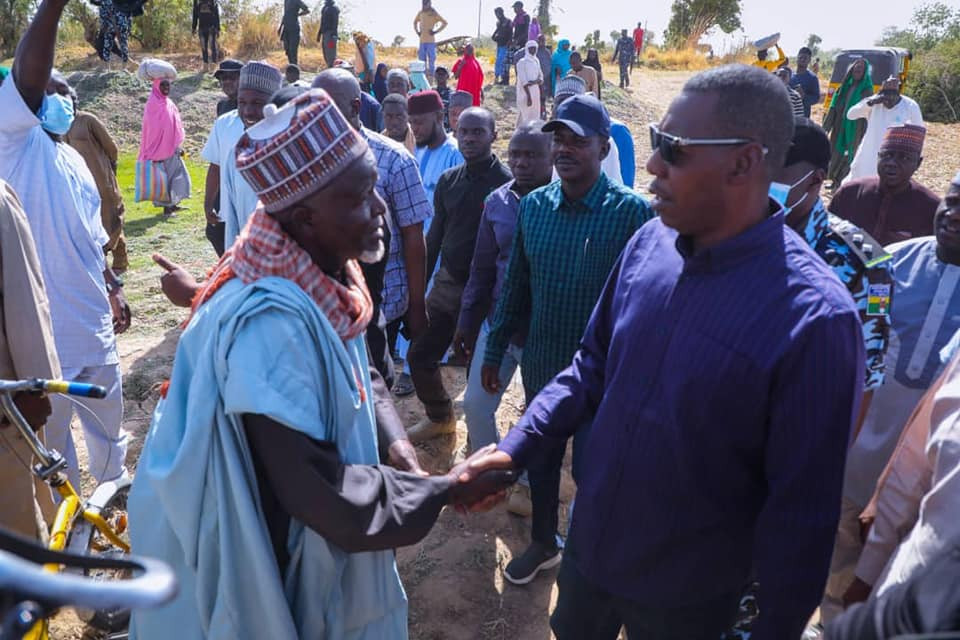 As part of measures, the governor held operational meeting with soldiers and other security forces after which he presented 12 security vehicles which include an armoured personnel carrier ( APC) and 11 patrol vehicles, to strengthen armed forces and volunteers made up of trained youths in the civilian JTF, hunters and vigilantes, helping in the fight against insurgents.

Damasak, headquarters of Mobbar local government area in northern Borno, is located in the fringes of Lake Chad, and it shares border with communities in Niger Republic. The town used to be producer and exporter of vegetables to target markets within Nigeria, Niger republic and other neighboring countries. 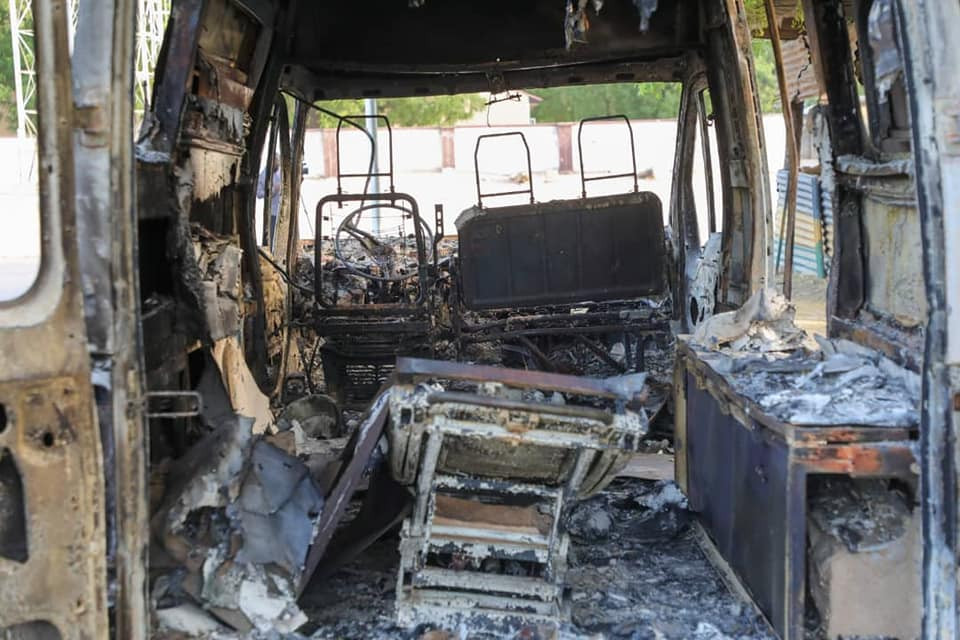 Boko Haram had occupied Damasak in 2014 as one of their caliphate. The insurgents seem interested in the town, apparently for strategic access to raising funds through agriculture and for land routes to Niger republic.

Governor Zulum confirmed from residents, that 18 people had died, 21 injured, and he saw several property that were destroyed.

The UN humanitarian hub, private residential houses, a police station, palace of the district head, a primary healthcare centre, and a GSM Village were among property destroyed.

The insurgents attacked the town with three gun-trucks, residents told Governor Zulum. Tuesday’s attack on Damasak was the sixth in two weeks, by the Boko Haram/ISWP groups, residents recalled. 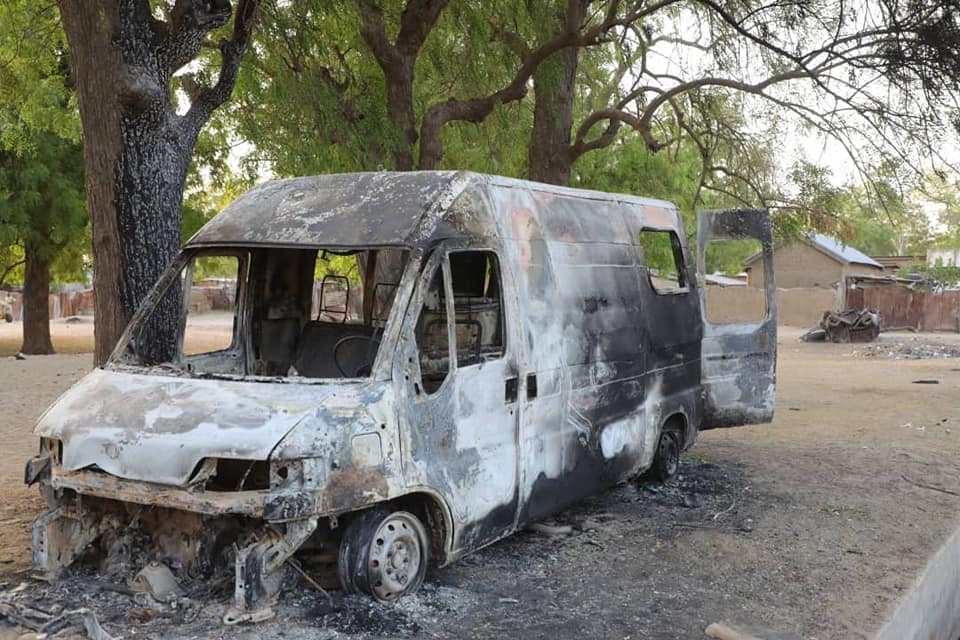 The Governor directed the strengthening of agricultural activities in Damasak, and he assessed a rice farm which his administration facilitates, to enhance food security.