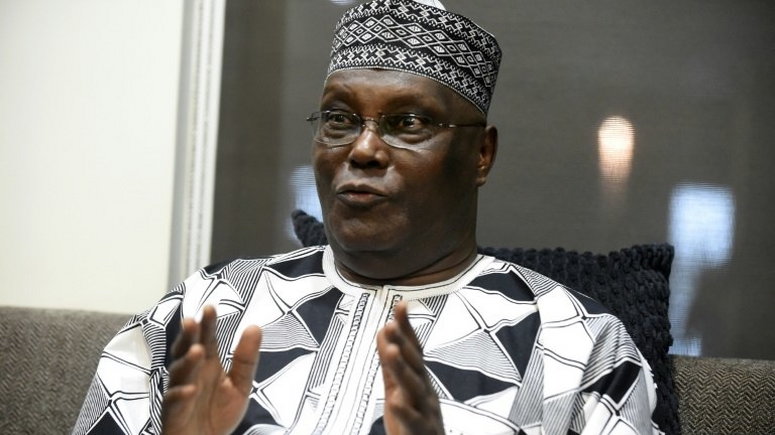 Mr Giwa-Osagie and his brother Erhunse had been standing trial on a three-count charge of money laundering to the tune of $2million.

One of the counts reads, “ That you, Uyiekpen Glwa-Osagie and Erhunse Giwa-Osagie, sometime in February 2019, in Nigeria, within the jurisdiction of this Honourable Court conspired to commit an offence to wit: making cash payment of the sum of $2,000,000.00 without going through financial institution, which sum exceeded the amount authorised by Law; and you thereby committed an offence contrary to Section 18(a), and 1(a) of the Money Laundering (Prohibition) Act, 2011 as amended and punishable under Section 16(2)(b) of the same Act.”

Justice Chukwujekwu Aneke ruled that the Economic and Financial Crimes Commission failed to establish that the money alleged to have been delivered to former President Olusegun Obasanjo during the 2019 election was illegal.