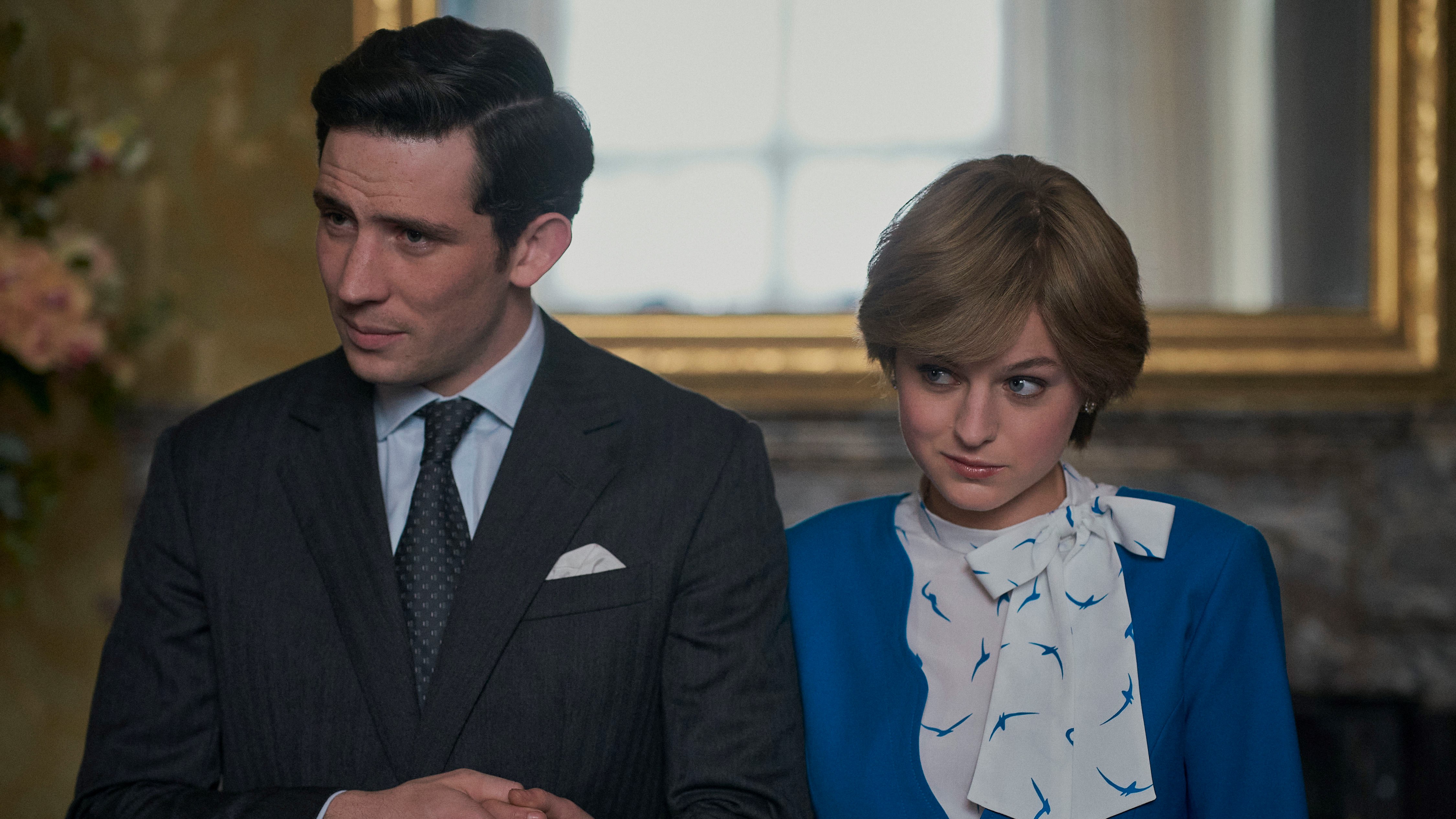 Wondering what’s new on Netflix and other streamers this weekend? Well, good news – this is a pretty big weekend, with The Crown returning on Netflix this Sunday, and Disney Plus debuting a new series about the inner workings of legendary animation studio Pixar.

Below, we’ve highlighted those along with five other new TV shows and movies to stream. We’ll explain how to stream each one if you live in the US or UK. Hopefully, something in this list will keep you entertained over the next few days, and if not, you can check out our various Netflix lists below for more recommendations.

Here’s what’s new in the world of streaming.

The Crown, which is a dramatization of the life of England’s Queen Elizabeth II (played by Olivia Colman), is entering its fourth season on Netflix. Fans have been waiting a year for this next chapter, which will introduce Margaret Thatcher (Gillian Anderson) as she leads the country into the Falklands War at the end of the 1970s. Just how deep the show will go into Thatcher and her… polarizing policies in the UK, however, remains to be seen.

This season also focuses on the unmarried Prince Charles (Josh O’Connor) and his budding relationship with a young Lady Diana Spencer (Emma Corrin). The Crown is a refreshingly dramatic break from the more vanilla takes on the royals you’re likely to see on British TV – well worth a look this weekend if you’re all caught up.

Available on Netflix from November 15

Netflix’s latest big miniseries blends wartime drama with rotoscope-style animation to create a unique visual style. It’s four episodes long, and based on the book The Liberator: One World War II Soldier’s 500-Day Odyssey by Alex Kershaw. The series follows a diverse group of soldiers from Sicily to deep into the heart of war-torn Germany – and critics mostly like it so far, with 63% positive reviews on Rotten Tomatoes at the time of writing.

The Life Ahead (Netflix)

If you’re looking for an emotional punch this weekend, then new Netflix original movie The Life Ahead will scratch that itch. Set in coastal Italy, it follows ageing Holocaust survivor Madame Rosa (played by Sophia Loren), who runs a daycare business and ends up bonding with a young immigrant from Senegal. Critics love this one: The Life Ahead has got 93% on Rotten Tomatoes as it stands, so it’s well worth a look this weekend if you’re in the mood for something a bit emotionally taxing.

Is that the sound of Christmas halfway through November? Apparently so! This is Netflix’s second holiday-themed original movie in two weekends, if you can bear thinking about it just yet.

Jingle Jangle: A Christmas Journey is a musical adventure featuring new songs from the likes of John Legend and Philip Lawrence. The film follows legendary toymaker Jeronicus Jangle (Forest Whitaker) as he struggles with a thieving apprentice (Keegan-Michael Key) and tries to save Christmas with the help of his creative and inspiring granddaughter (played by Madalen Mills). Maybe one to add to your watch list for December…

Inside Pixar (Disney Plus)

Pixar is a company with a fascinating history – and this documentary focuses on the people who make the CG animated movies happen. The series will be broken down into four collections of five sub-20 minute episodes, with each chapter focused on a different member of staff at the studio. Disney Plus is no slouch when it comes to documentaries, as Disney Gallery: The Mandalorian and The Imagineering Story proved, and this will no doubt be just as insightful.

Now streaming weekly on Disney Plus

This series, based on the Alex Rider spy books by Anthony Horowitz, has been out on Amazon Prime Video in the UK since June 2020, but it is now available through IMDb TV in the United States.

Alex Rider is hired into MI6 as a teenage spy with the purpose of infiltrating places that others can’t access. It’s a silly premise, absolutely, but a fun family-friendly show  – and it’s drawn more acclaim than Stormbreaker, a previous movie adaptation of the same material.

There are eight episodes to enjoy in this first season, and Amazon has recently announced there will be a second season coming, too.

A Teacher has just started streaming on Hulu. This new series is about a predatory relationship between a female teacher (Kate Mara) and her male high school student. What starts as tutoring grows into careful grooming, before the dynamic transforms into something far more damaging. A Teacher has had a mostly positive critical response, even if this is fairly well-worn territory by now in the world of movies and TV.

A Teacher is available now on Hulu, and TBC at a later date in the UK

US TikTok ban is off following new government ruling