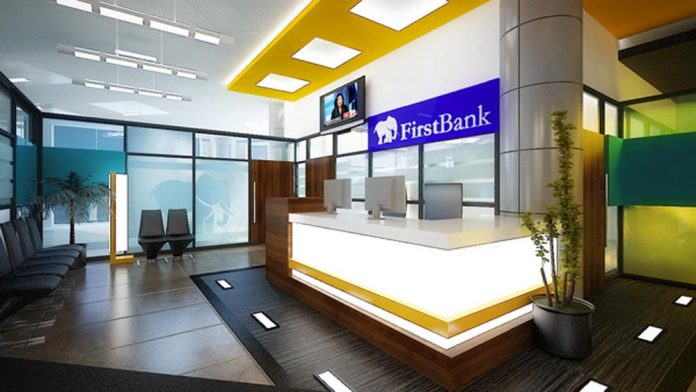 Anonymous, an online network known for launching cyberattacks against government institutions, has hacked the website of First Bank of Nigeria Limited.

A visit by The PUNCH to the bank’s website at 01:30pm showed that it had been brought down completely.

In a string of tweets, Anonymous confirmed bringing down the bank’s website while alleging that the bank deducted money from the accounts of customers who are in support of the #EndSARS campaign.

Anonymous also accused the bank of instructing its staff not to join the #EndSARS campaign.

It stated, “Now #ENDSARSOPPRESSION Official website of First Banks Nigeria has been taken #Offline. You remove money from users because they support #EndSARS.

“We #Anonymous have taken-down your website in support of #EndSARS

“You will pay for your actions. you should have expected us!

“Enjoy your server taken down. no money is gone.”

Anonymous, however, said it would restore the website after it “keep it down for some time”.

In a reaction to the allegations, First Bank also tweeted, “We wish to state very clearly that First Bank has not banned any staff from joining the protests and will never do so.

“We have continued to lend our voice to end all forms of brutality including Police, R.ape and domestic violence.

“Our position remains that deep-rooted Reforms are a fundamental solution we must embrace.”

Anonymous had hacked the websites of the Economic and Financial Crimes Commission, the Independent National Electoral Commission and the Central bank of Nigeria but restored them.

The #EndSARS protests have been taking place across major cities in the country with youths demanding an end to police brutality and killings.

Major highways across the country have been blocked thereby grounding economic activities.