Popular Nollywood Actress, Stella Damasus has declared that #ENDSARS protesters will not back down and she gave a reason for that. 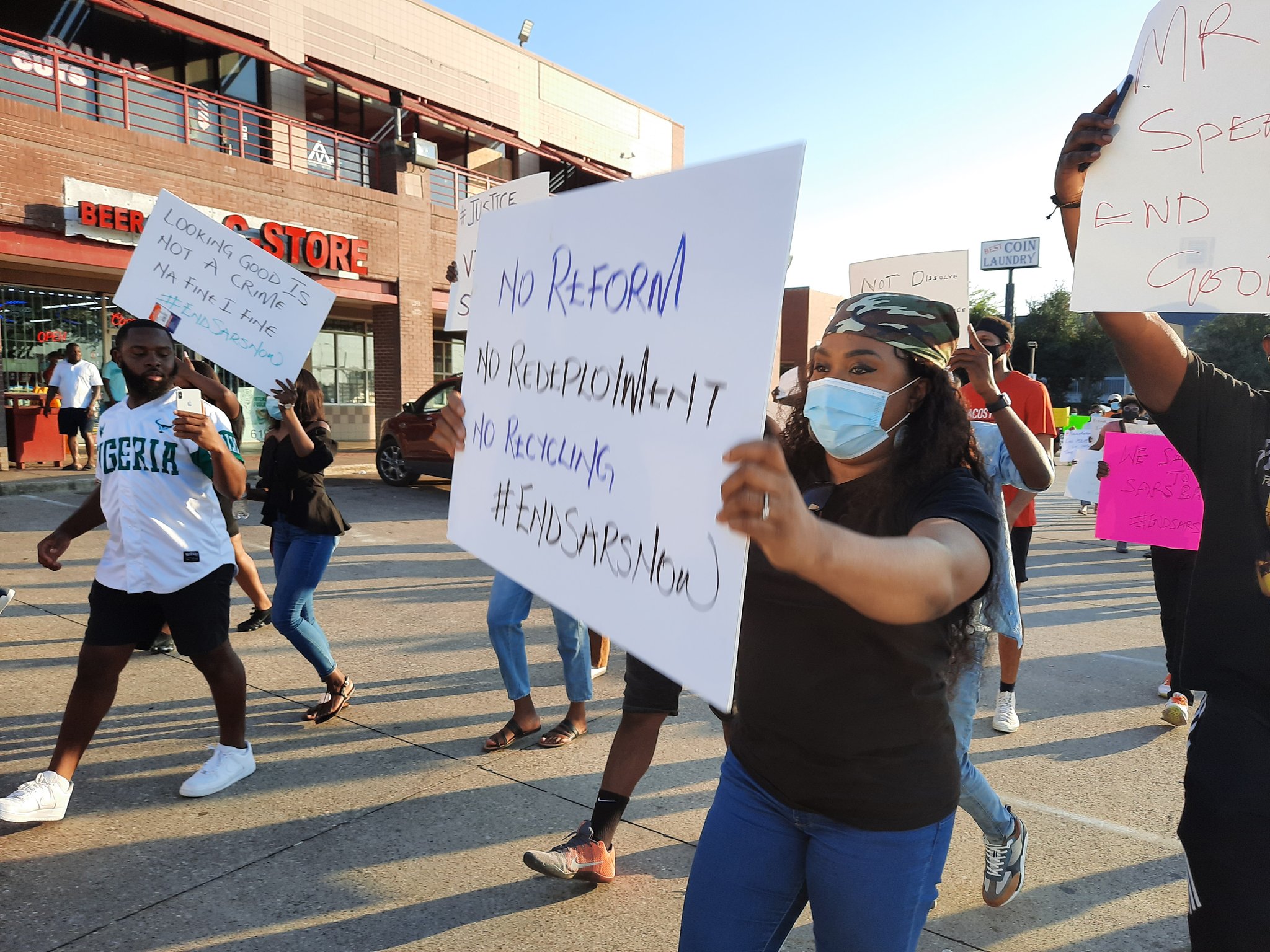 The initial demand from protesters which was to ENDSARS after the IGP announced that he infamous unit had been dissolved. However, protests have lingered on with the creation of a replacement unit that was named Special Weapons And Tactics Unit (SWAT).

Damasus has now echoed the grievances of the protesters and she says so many unemployed graduates are willing to sign up for law enforcement. 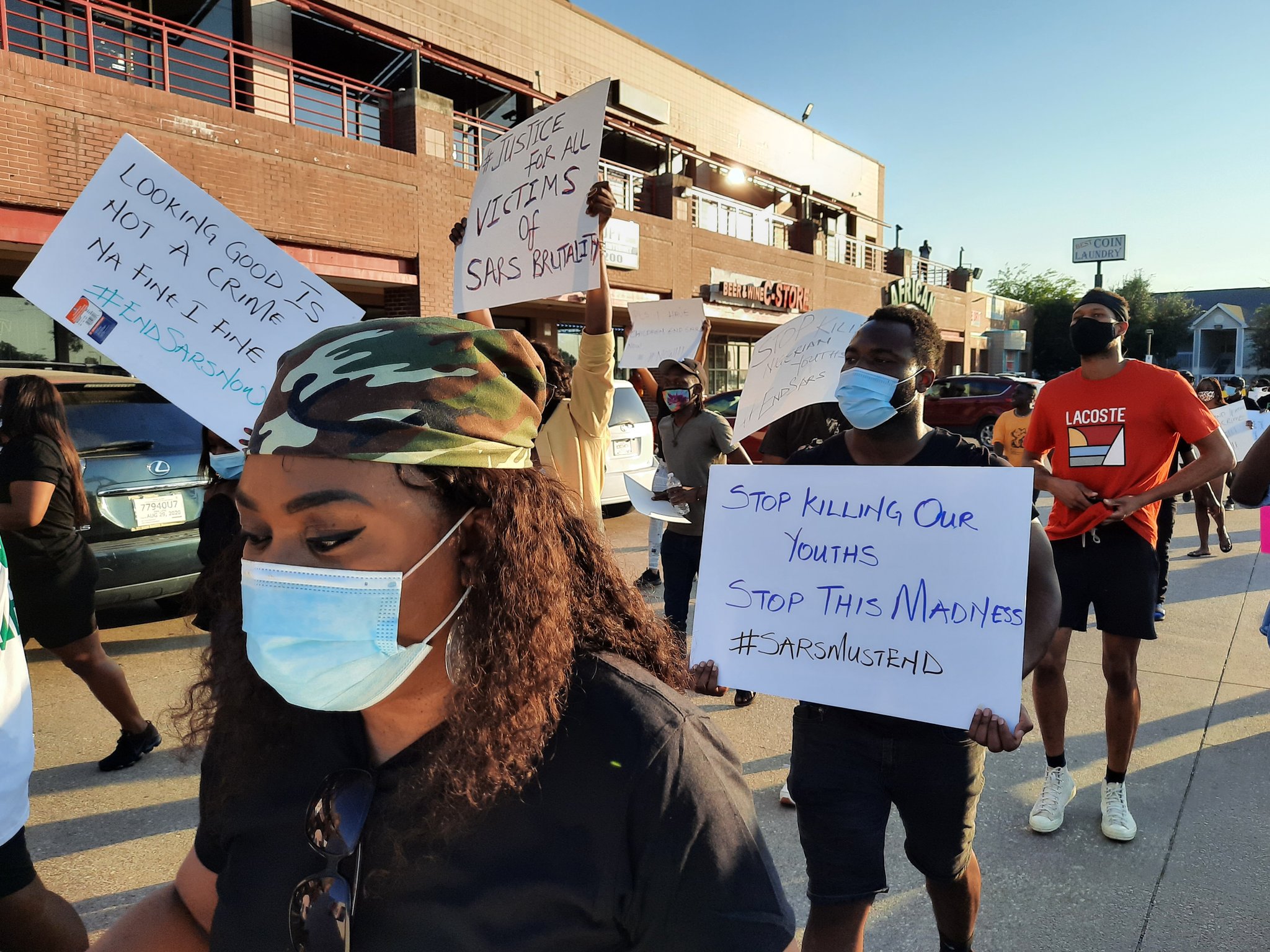 We are not backing down. We won’t stop protesting. So many unemployed graduates who are willing to sign up for law enforcement. Why circulate these drunk men and give them guns?

You don’t have to be nude to be sexy – Actress, Stella Damasus