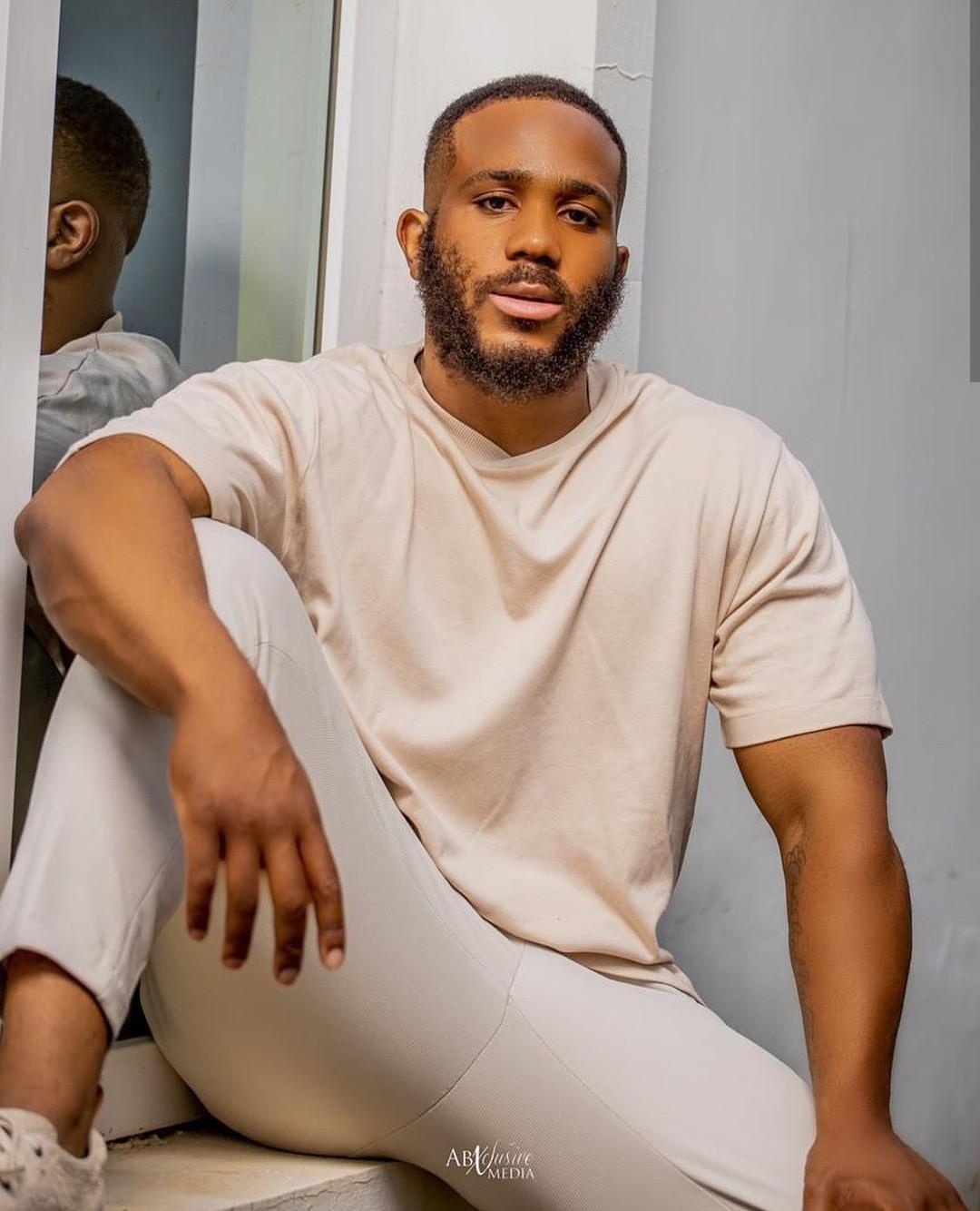 Kiddwaya had talked about his friendship with DJ Cuppy a couple of times during his time in the Big Brother house.

The billionaire son has been doing his media rounds since his eviction from the reality TV show, during one of the interviews, he was asked if he would have an intimate relationship with Cuppy, but Kidd replied that she is like his best friend and would not demand a relationship from her. 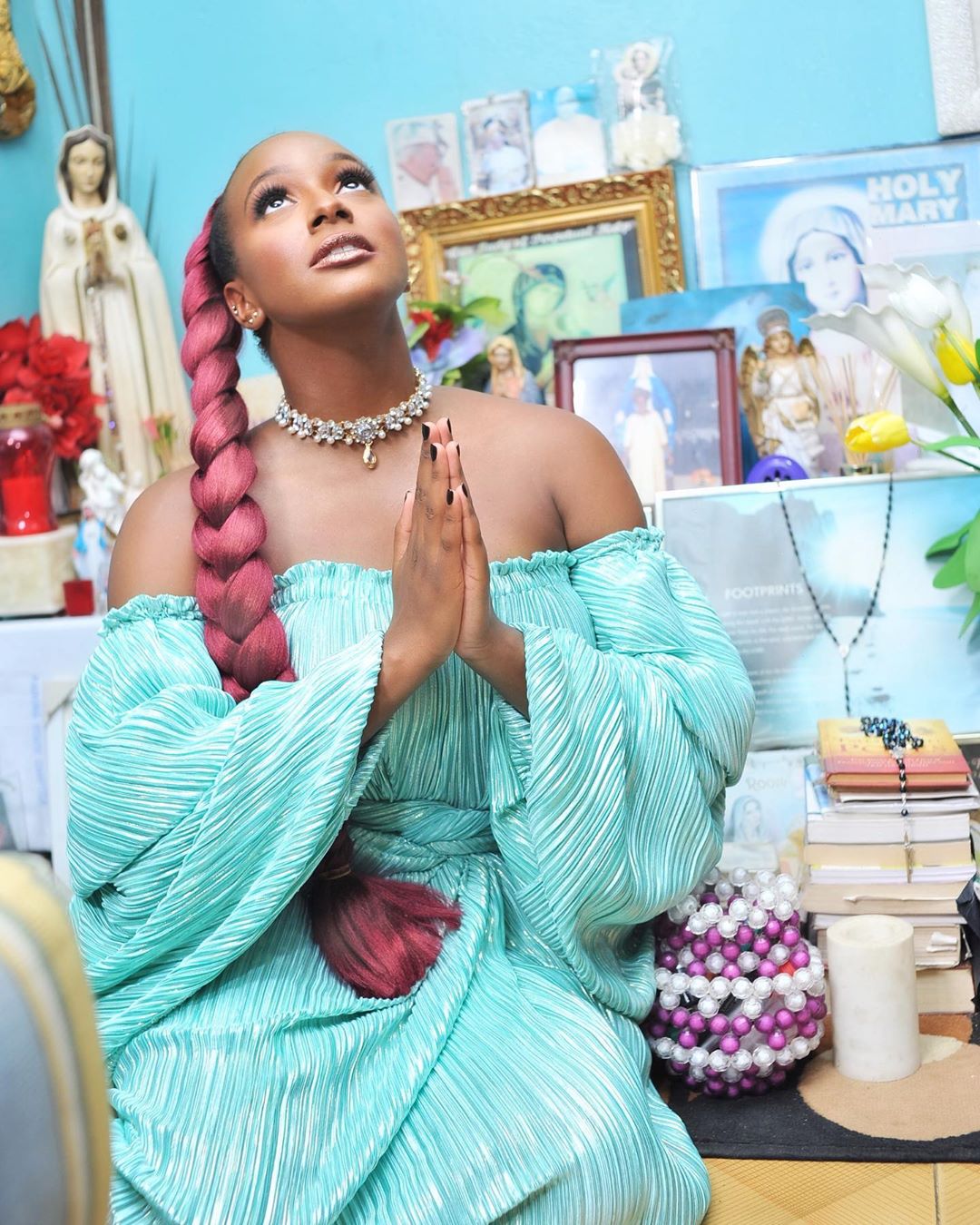 According to the Benue-born reality TV star, he does not want a relationship from DJ Cuppy because he respects her and their friendship. 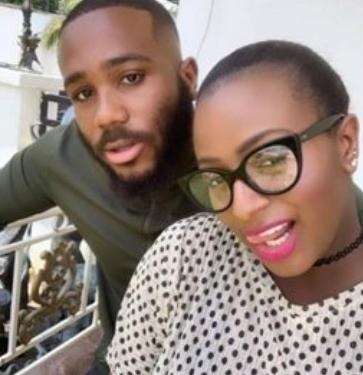 Kiddwaya said: “I see Cuppy as a friend, we usually talk about everything I don’t know why people think oh can’t have a best friend as a female without feelings.

“When I like a woman I respect her and don’t cross that boundary and demand for a relationship.

“I wouldn’t make any promiscuous move at Cuppy because I respect her.

We are close because we have the same set of friends and out fathers are close friends too.”

#BBNaija 2020: Why I can’t have a relationship with DJ Cuppy -Kiddwaya

Kiddwaya lists Dj Cuppy, 2 others as women he is emotional about

Accept me for who I am, says Johnny Drille