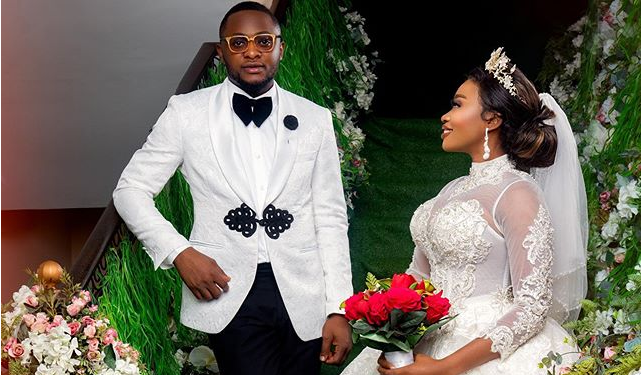 Photos of music executive and influencer, Ubi Franklin in a wedding costume; dressed as the groom with another IG influencer as the bride have surfaced online.

Although the scene looks staged, the ex husband of actress Lilian Esoro might have gotten it right this time, his bride known as smoothmary on Instagram is a Hair, Makeup, Fashion and Lifestyle content creator.

The 36 year old married Esoro in 2015 and welcomed a son Jayden on 17 July 2016. The marriage later crashed, Franklin has four children, three daughters with different women and a son.

”Love they say, is a beautiful thing… 😍😍” the bride also wrote. 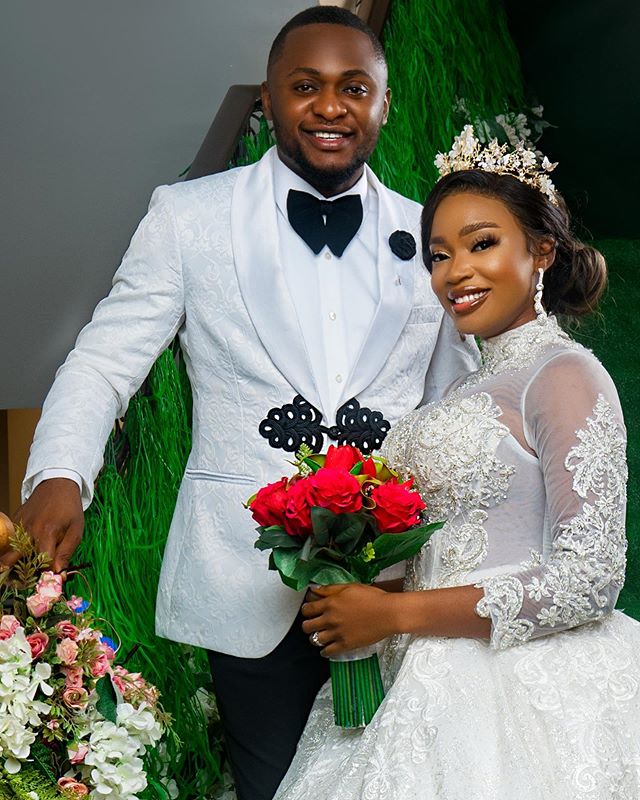 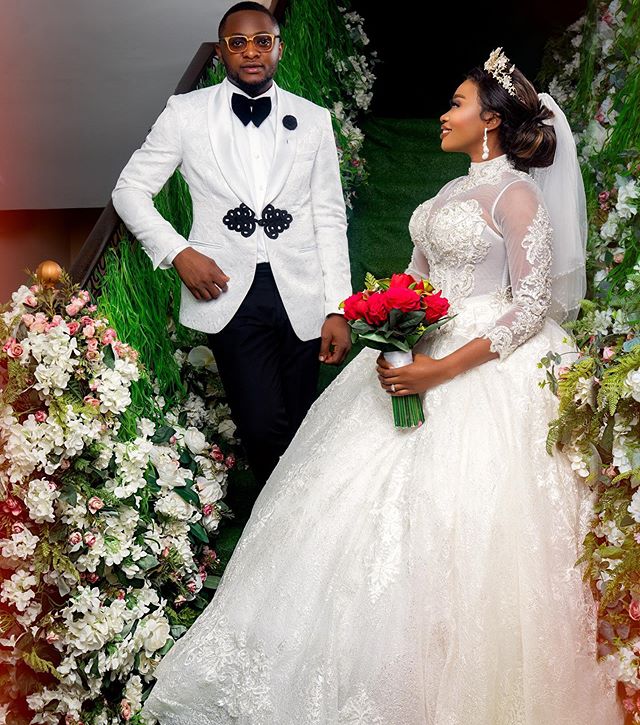 Ubi is the 11th of 15 children. He had his primary and secondary education in Calabar, and later studied law at the University Madonna Nigeria.

He was born in Cross River State and is the founder of Made Men Music Group (Triple MG).

Ubi Franklin celebrates his daughter Zaneta as she clocks 5 (photos)