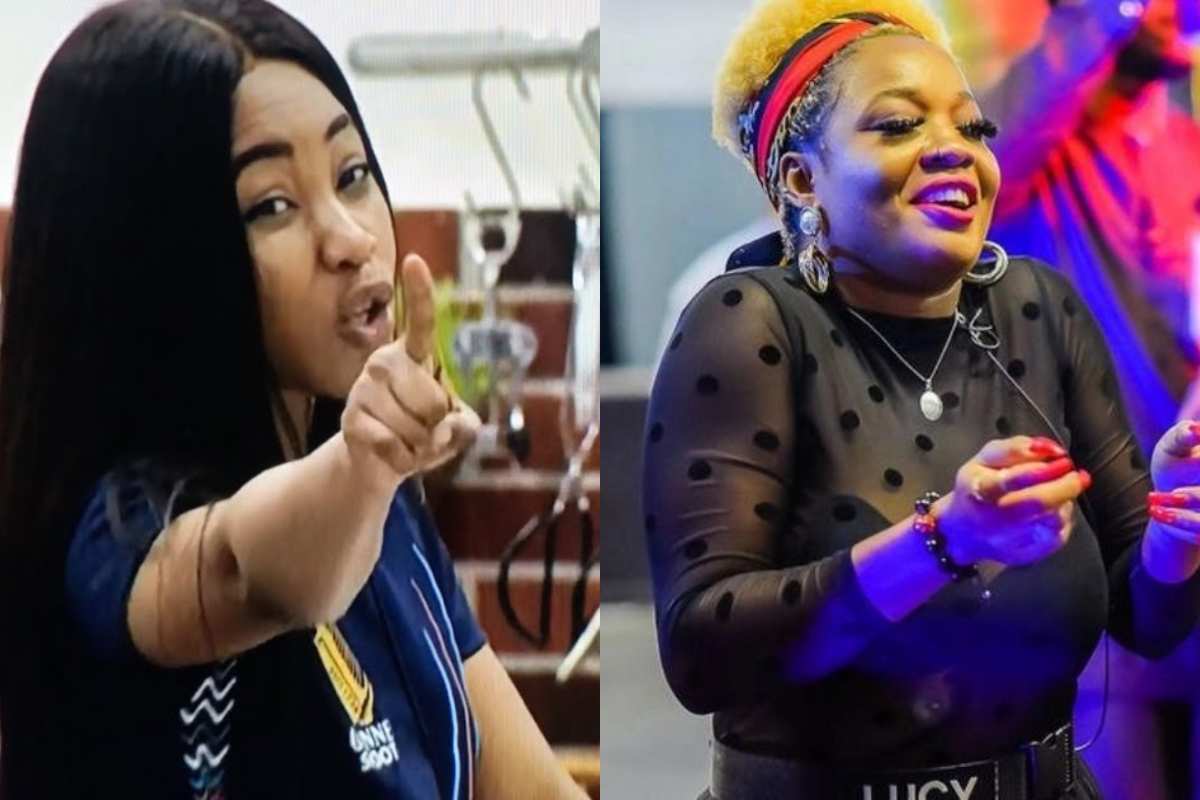 Big Brother Naija lockdown housemate, Lucy has revealed that she doesn’t care about winning the money, but cares about her values.

Lucy revealed this shocking information when Erica approached her about the heated argument in the afternoon.

When approached on Thursday night, Lucy defended herself saying she would rather uphold her values than be in same group with Kiddwaya because of money.

“I’m not all about winning money, I would not kill myself because of money.

“I’m going to uphold my values, you guys place more value on the money than feelings.