Oil magnet, late Chief (Dr) Sir Anthony Obiagboso Enukeme, the CEO of Tonimas Oil and Gas, who passed on, in June 2020, throwing his entire hometown of Neni, in Anocha local government area of Anambra into a state of mourning, has been buried.

He was laid to rest in his home town in Neni, Anambra State, in grand style.

This comes days after a Requiem Mass, attended by Senator Orji Uzor Kalu, was held in his honour at Christ the King Cathedral (CKC), Aba, Abia State.
Chief Enukeme’s burial attracted a large crowd in spite of the lingering Covid-19 pandemic.

Photos from the funeral of the Onowu Neni show that he was buried in an elaborate glass casket that cost millions of Naira. Unverified reports claim it cost 34 million Naira.

His funeral Mass held on Friday, August 14, at St John’s Parish in Neni, Anaocha LGA, Anambra. The Thanksgiving Mass will hold on Sunday, August 16 in the same church.

See more photos from the burial ceremony below. 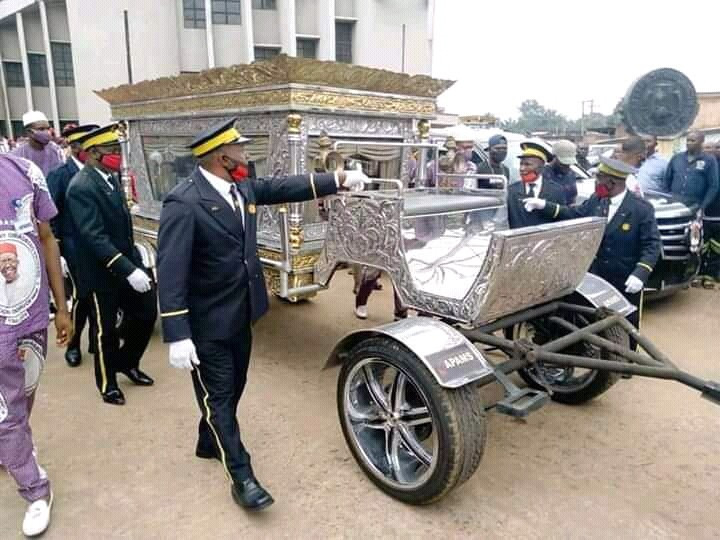 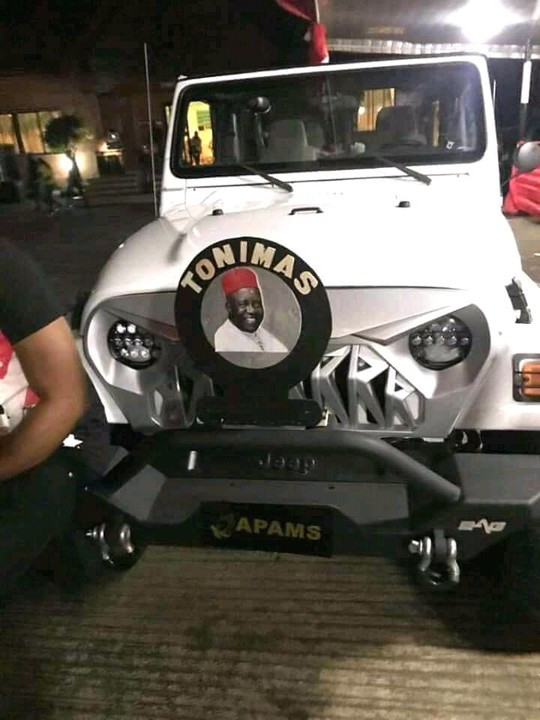 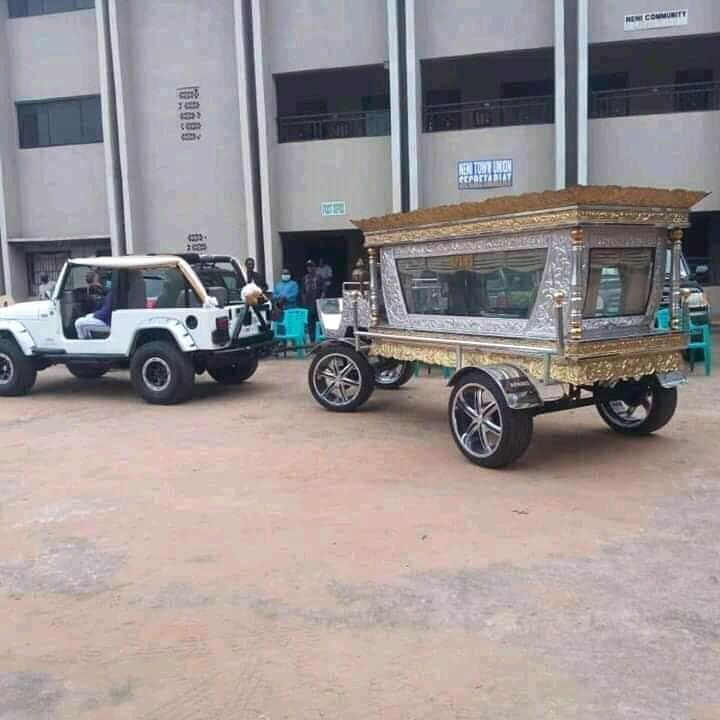 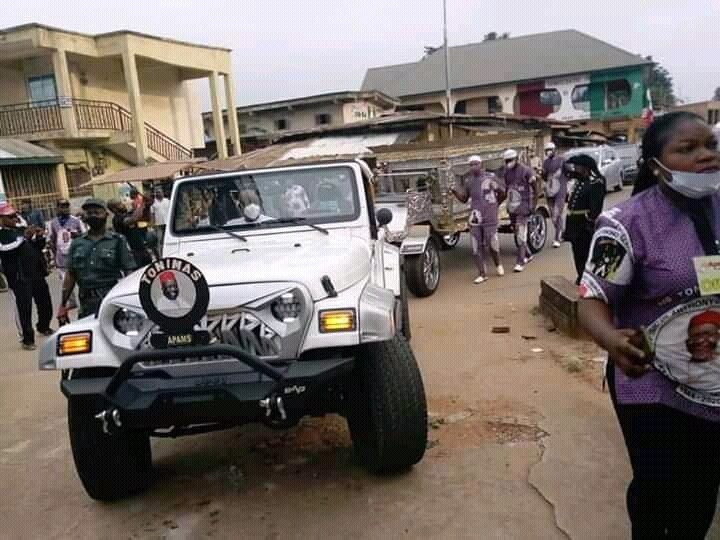 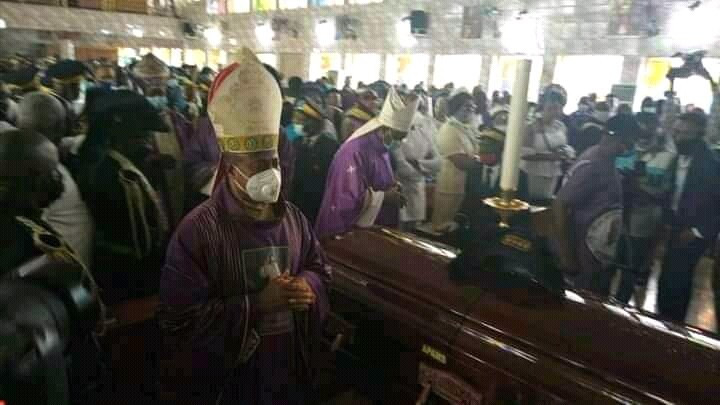 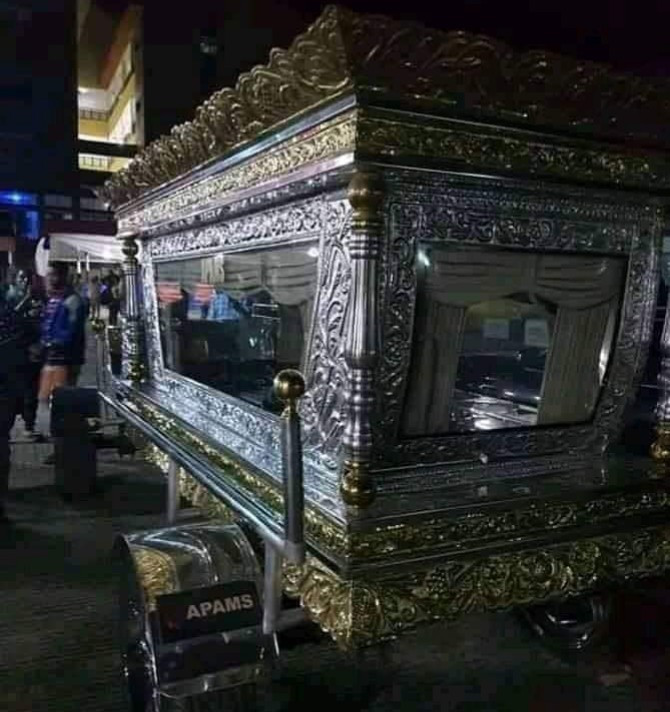