A boat that sank on Lake Van in eastern Turkey is believed to have been carrying up to 60 refugees and migrants when it went down in stormy weather, Interior Minister Suleyman Soylu said.

Speaking to reporters in Van province on Wednesday, Soylu said authorities detained 11 people in connection with the incident, which the provincial governor’s office said took place late on Saturday.

Search and rescue operations continue, he said, adding that six bodies have been recovered so far. He said a total of 11 other people had been detained in connection with the tragedy.

“The information the interior minister has is dependent on the testimonies of witnesses,” said Al Jazeera’s Sinem Koseoglu, reporting from Istanbul.

She said the head of a nearby village reported the sinking of the boat to the police, and the search for the sunken vessel is still under way.

Local officials told Koseoglu that multiple traffickers who claimed to be on the boat when it sank gave their testimonies to the local authorities.

According to them, the boat, which had a capacity of 20, was overloaded and sank after it travelled nearly 8km (5 miles) in lake waters.

The lake is near the border with Iran, from where refugees regularly cross into Turkey, heading west towards Europe. 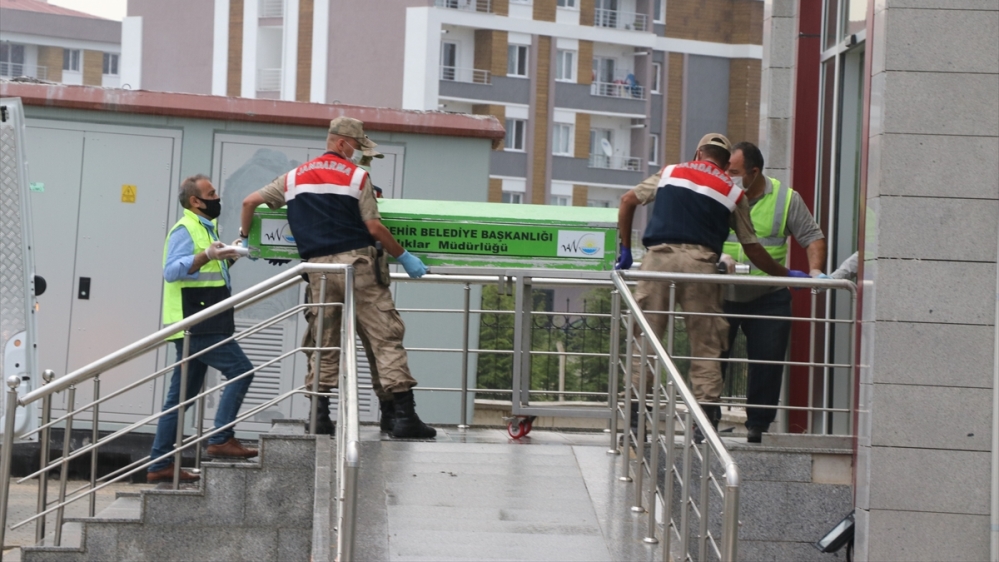 Not the first incident

Haberturk television said the refugees and migrants in the boat were believed to be from Pakistan, Afghanistan and Iran.

In December, seven people had died, and 64 were rescued when a boat carrying refugees and migrants from Pakistan, Bangladesh and Afghanistan sank on Lake Van.

More than a million people reached Greece from Turkey in 2015 and 2016, although the numbers dropped sharply under a 2016 agreement between the European Union and Turkey on Ankara taking back refugees in return for funds.

Earlier this year, tens of thousands of refugees tried to cross into Greece via land and sea borders after Ankara said it would no longer stop them.

Turkey, home to 3.6 million Syrians, the world’s largest refugee population, had said it would open the frontier because it was alarmed by the prospect of another wave of refugees fleeing war in northwest Syria.