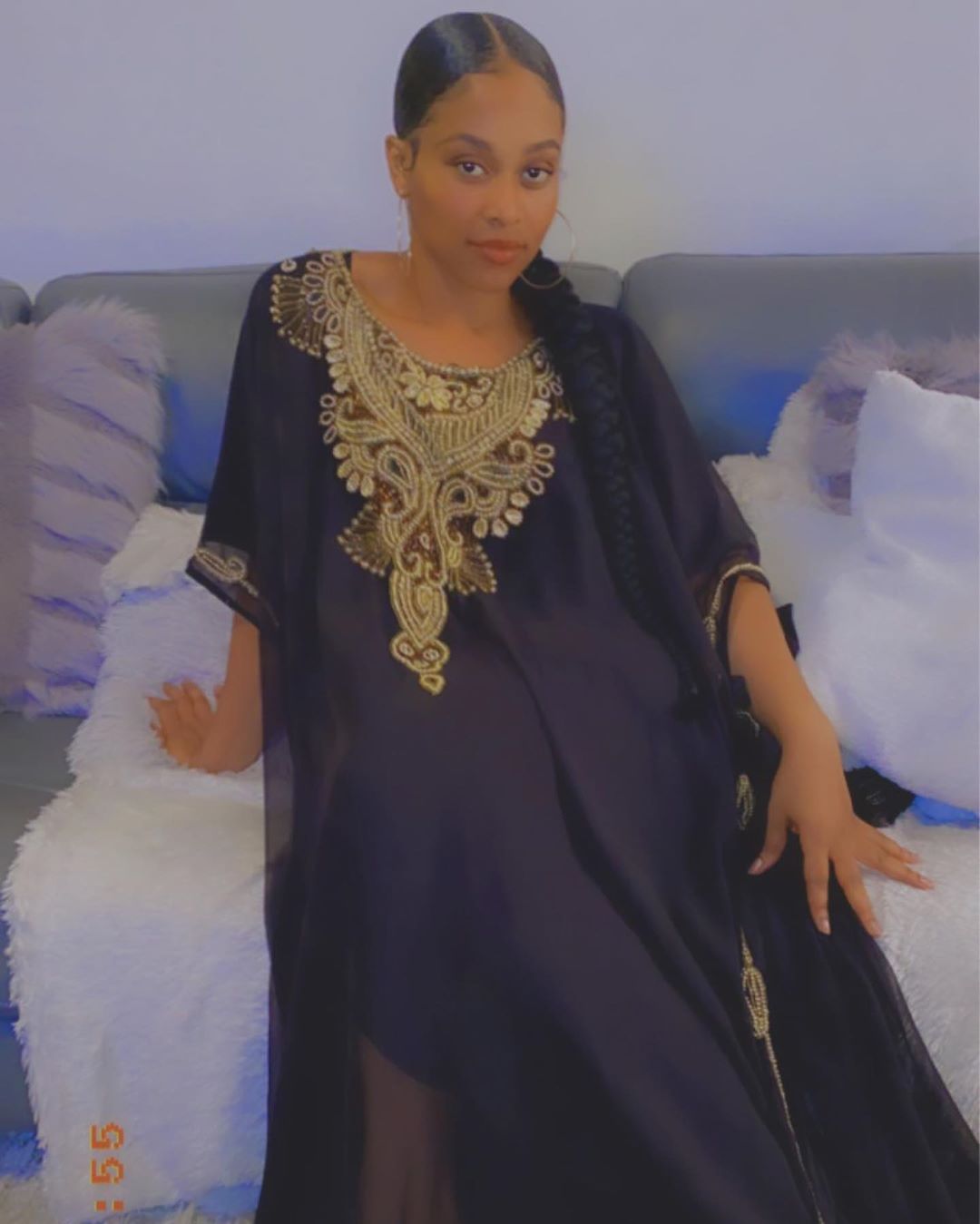 Amanda, a Political Science graduate is the singer’s second baby mama who gave birth to his second child and daughter, Hailey Adeleke and currently resides in the U.S with their daughter.

The lovely mother of one took to her insta story recently to share a photo of herself with a caption that has raised a lot of eyebrows. 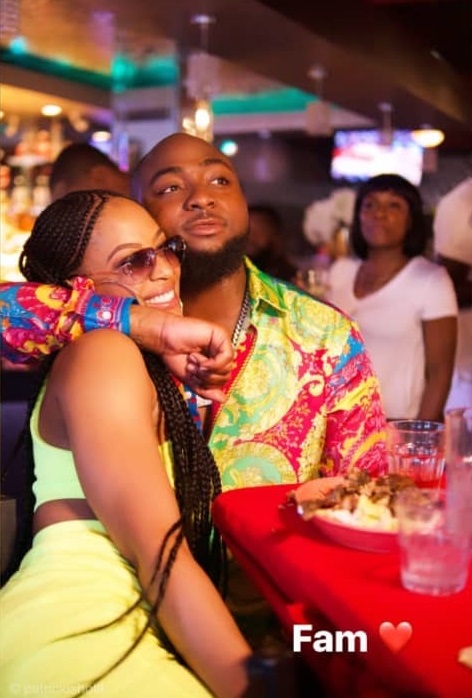 In celebration of the Muslim festival, she shared a photo of herself on the temporal Instagram feature. Amanda, whose daughter, Hailey, recently turned 3 wrote as a caption,

We all know the stunner to be Davido‘s baby mama… But she being somebody’s wife? That’s 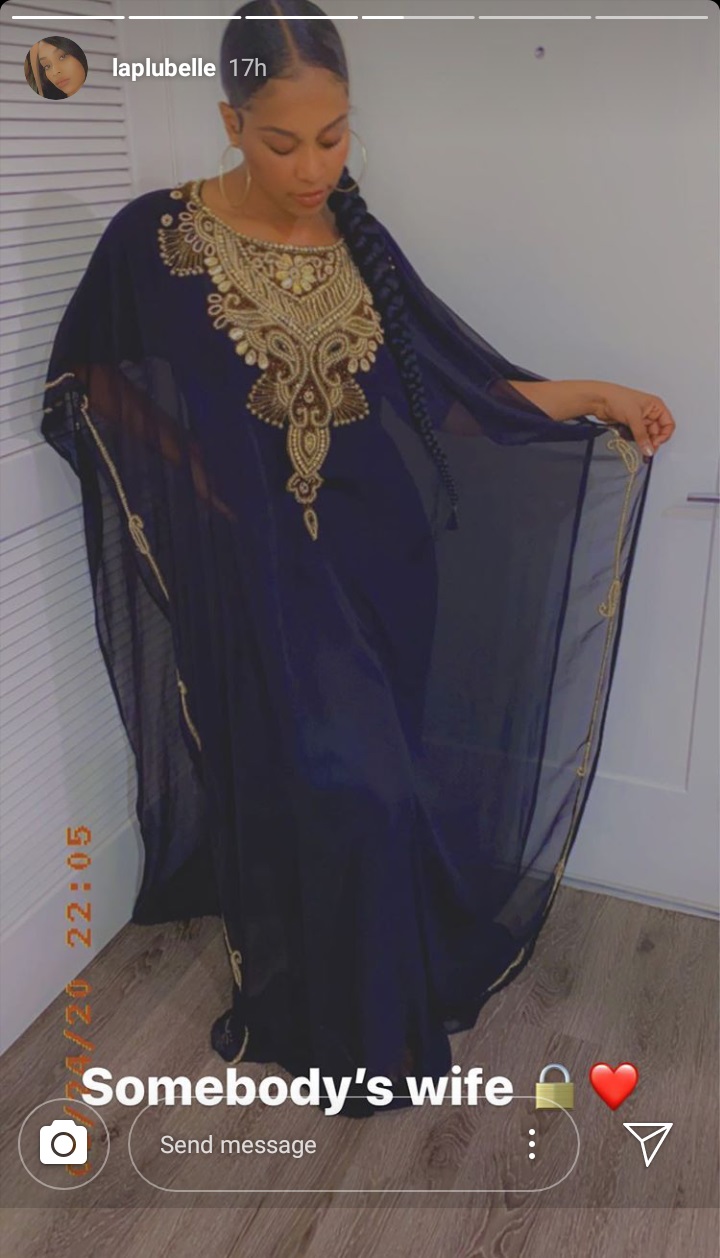 Cynthia Morgan Should Use Her New-Found Fame To Sell CDs