A brief statement from the presidency on Sunday provided no additional details about Gon Coulibaly’s health status.

Gon Coulibaly, 61, self-isolated in late March because of possible exposure to the coronavirus but did not test positive.

Ivorian President Alassane Ouattara designated Gon Coulibaly in March as the governing RHDP party’s candidate for the presidential election after ruling out seeking a third term himself.

Ivory Coast has recorded more than 1,300 cases of the coronavirus, one of the highest totals in West Africa, and 15 deaths. 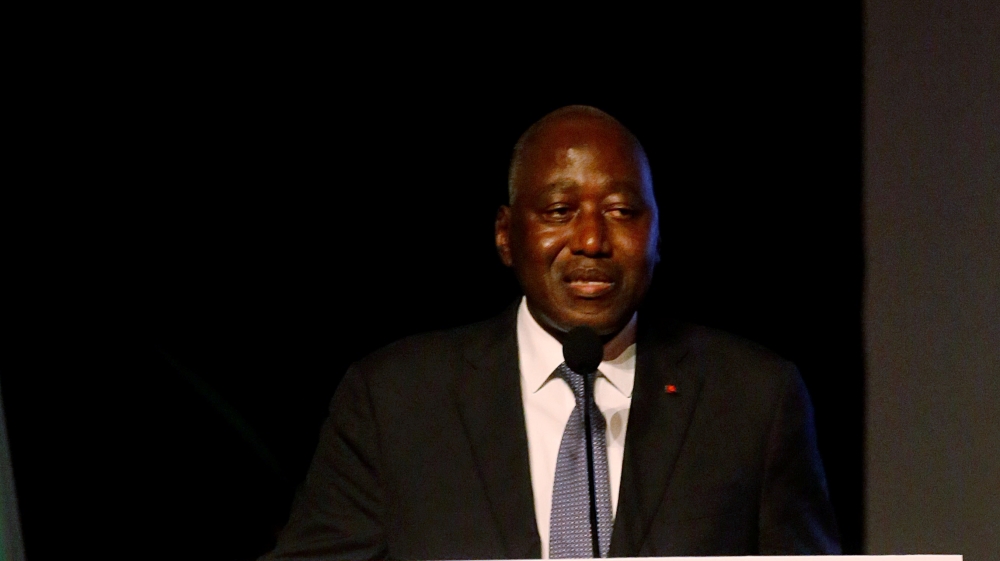