Ubi Franklin has seemingly sent a scathing verbal attack down the way of reality star, Tacha after she lambasted him earlier on Sunday for talking down on her on his IG Live Session.

Ubi had revealed that Tacha had once begged him to use his connections to help her get into the Big Brother Naija house buy after he said he didn’t have she started insulting him. 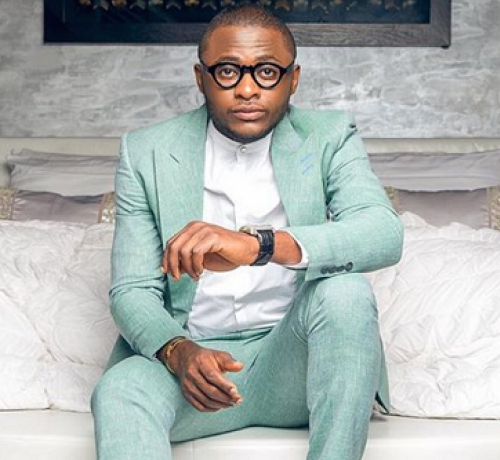 The Music executive also opened up to Mercy that Tacha was one of the persons he NEVER wanted in the house.

In retaliation, Tacha took to her own IG live to blast Ubi, telling him to concentrate on his children and pay up the people he owes money. She also accused him of using her name to gain relevance.

On the latest update of the back and forth between Ubi and Tacha, the former has sent a subtle shade at the latter, referencing the infamous ‘body odor’ that the reality star is alleged to have. 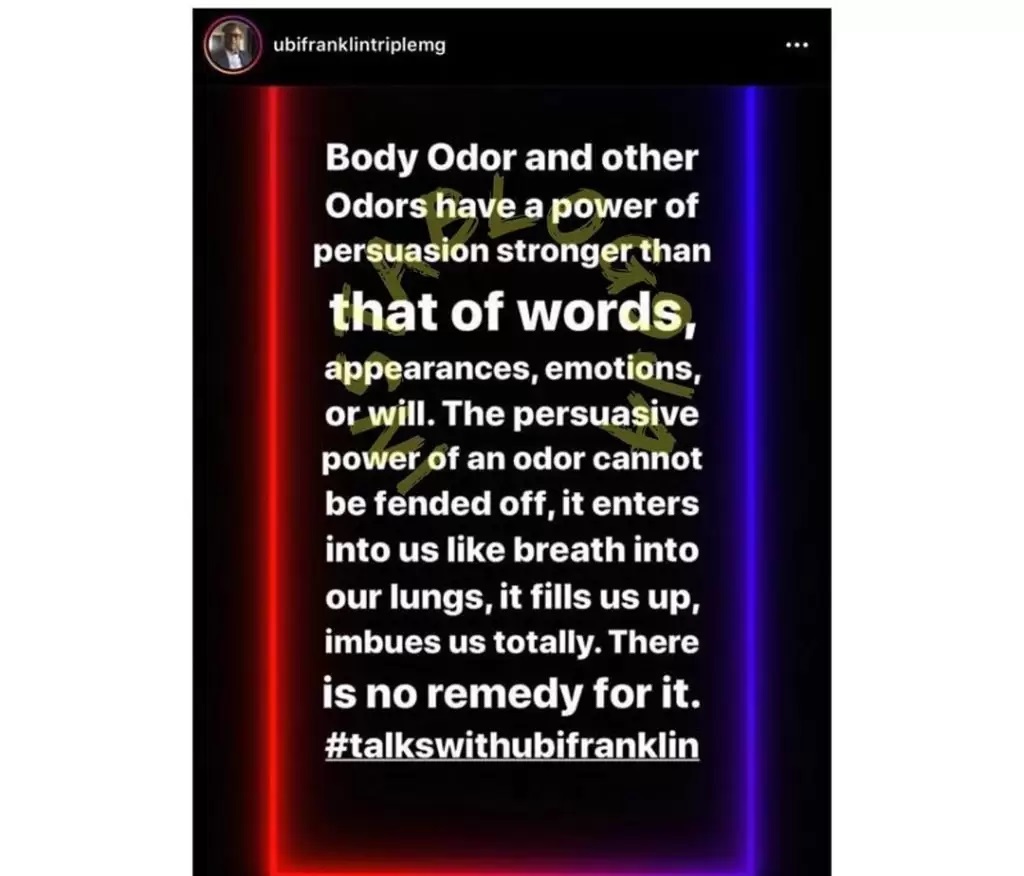