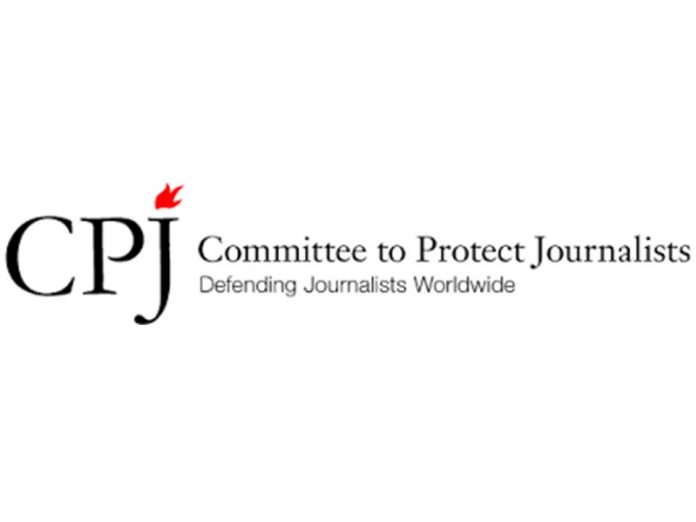 In dictatorships and developing democracies alike imprisonment has become an effective method to silence the press, with record numbers jailed globally in the past three years. CPJ’s 2019 census of journalists behind bars for their work as of midnight December 1, 2019, will be released this month.

“The record number of journalists jailed for their work in recent years is cause for alarm. Each one represents a case of censorship, not to mention a human being deprived of their rights,” said CPJ Advocacy Director Courtney Radsch. “This year’s #FreeThePress campaign highlights attempts by authorities to stifle these voices and reminds us that liberty should not be the cost of gathering and distributing news.”

Images in the #FreeThePress campaign will be tagged with an @censoredpress handle and Instagram users can click on the posts to learn more about the cases, share posts to show support, and join CPJ in calling for the journalists’ immediate release.

The first journalist to be featured is Azimjon Askarov, a 2012 International Press Freedom Awardee who has spent nine years behind bars in Kyrgyzstan in connection to his reporting on human rights. CPJ highlighted Azkarov’s case at the 2019 IPFAs last month, collecting messages of support that CPJ will deliver to him in prison. Digital messages can also be sent to the journalist via CPJ’s website. Askarov is the only IPFA awardee currently in prison for their work, to CPJ’s knowledge.

The 2019 #FreeThePress campaign was created in partnership with Rethink, an independent creative agency based in Canada. Click here to learn more about the campaign.