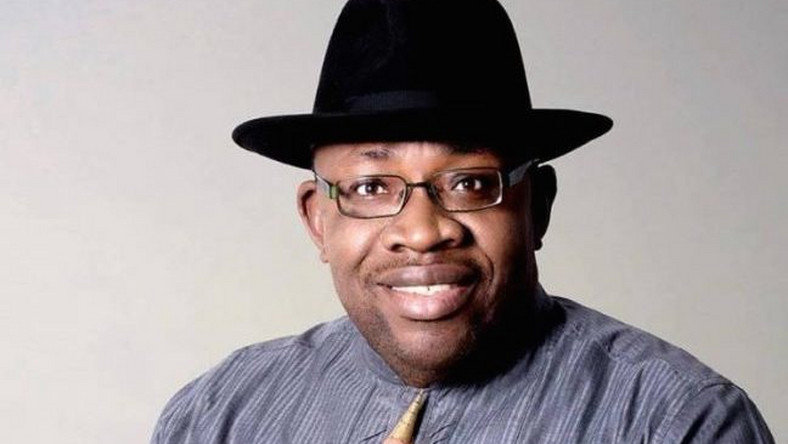 Less than three months to the end of his tenure, the Bayelsa State Governor, Seriake D.ickson, on Friday, swore in one commissioner and 35 permanent secretaries in the state civil service.

D.ickson said the permanent secretaries would work with the incoming administration to ensure full implementation of the civil service reforms.

However, in a swift reaction, the All Progressives Congress (APC), whose candidate, David Lyon, won the November 16 gubernatorial election, criticised the appointments in what they referred to as ‘clandestine appointments’ by D.ickson, at the tail end of his tenure.A statement by the party’s Secretary in Bayelsa, Alabo Martins, expressed reservation with regard to the timing.

During the swearing-in ceremony of the commissioner and perm secs, Governor D.ickson said his administration would soon receive the formal report of the reforms, which would be one of the key documents to be handed over to the next government.

While congratulating the new permanent secretaries, D.ickson called on them to avoid partisan politics and focus on the execution of government’s policies and programmes.He noted that such sectors as the Post Primary Schools Board and Sports Council would now have permanent secretaries, so as to enhance professionalism.

D.ickson also noted that in line with his administration’s respect for hierarchy in the civil service, Mrs. Biobelemoye Charles-Onyeama, the most senior civil servant in the state, would be sworn in next week after completion of her training at the National Institute of Policy and Strategic Studies (NIPSS).

But APC, in the statement, said: “…While we are not averse to such appointments, especially if they are in tandem with civil service rules and regulations, we wish to express our reservation with regard to the timing, as the appointments are made less than three months to expiration of the present administration.

“If the outgoing administration was aware of the existence of these vacancies in the top echelon of the state public service, and that the situation was creating a lull, why were the vacancies left unfilled until now?…” The party warned all banks and financial institutions to refrain from giving loans to the out-going government.

Many feared killed as plane crashes in Congo