The Command also stated that 21 out of those arrested was in connection with the death of two rival lovers, injury to policemen on duty while suspects were undergoing interrogation, as well as vandalization of a police station all in Mikang LGA of the State.

Commissioner of Police in the State, Isaac Akinmoyede disclosed this while parading the suspects at the Police Headquarters in Jos, the State Capital. 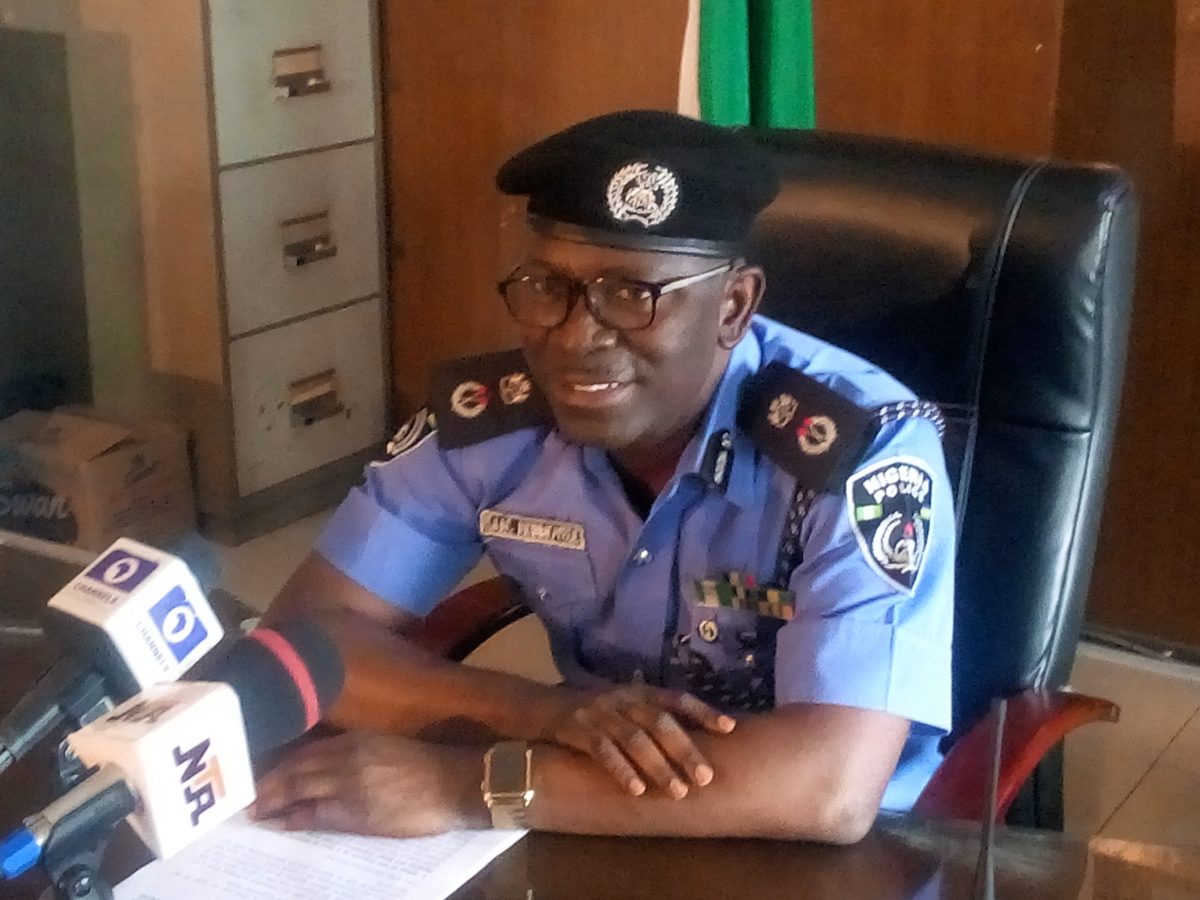 Akinmoyede said, “On the 10th of November, 2019, at about 01:45 hours the corpse of one Paul Mark age 25 of Garkawa in Mikang LGA of Plateau State was found along the road between St. Joseph Catholic Church and College of Agriculture Garkawa.

According to the CP, “Shedrack who visited his girlfriend in the hostel saw her with a phone he knew was not hers. On enquiry, he discovered that the phone was given to her by his rival Paul Mark. He was furious and immediately ordered her to return the phone to its owner. 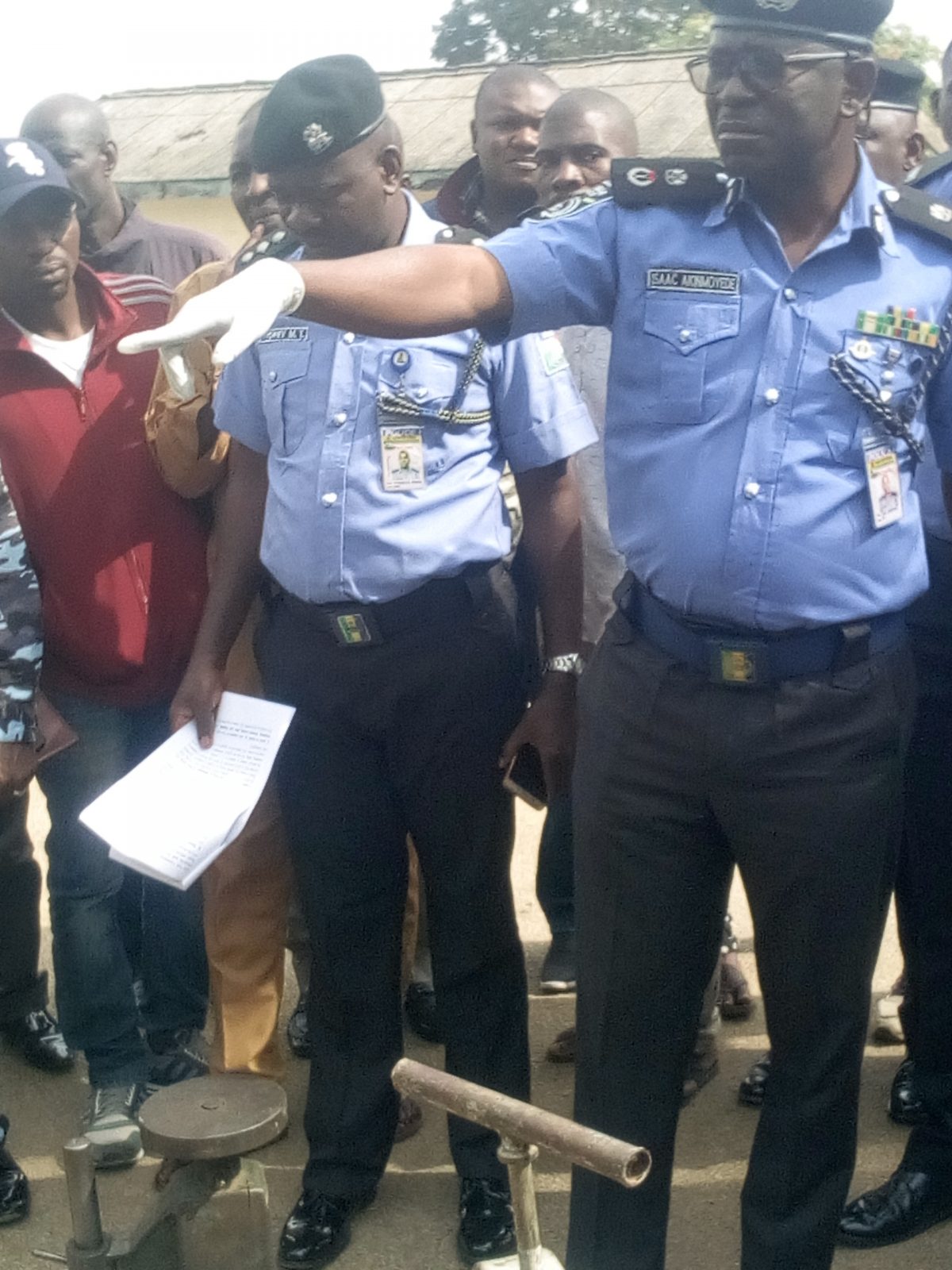 However, “The two rivals met at a birthday party organized by Danbaba at Kwaitop Hotel on 10th November 2019. Thereafter, the corpse of Paul Mark was found.

“When the case was reported to Mikang Police Division and Shedrack and Happy were fingered as prime suspects. Shedrack, Happy and two of her friends were arrested and taken to the station for questioning.

The Police Commissioner explained further that, “When Garkawa youths heard that the four persons were undergoing interrogation with the police, they invaded the police station, vandalized, beat and injured both the policemen on duty and the suspects which led to the death of Shedrack Joseph our prime suspect.

The Police boss assured that “The Police are on the trail of other suspects at large who participated in the invasion of the police station.

“I want to warn that if a matter is reported to the Police, members of the public should refrain from interfering into police investigation”, he warned.

Akinmoyede assured that the suspects will be charged to court very soon in order to serve as a deterrent to others who may want to venture into a similar act of illegality.

Meanwhile, one of the suspects paraded, Janet Rinpin, said herself and the three other women arrested in connection with the aforementioned incident knew nothing about it.

Janet, a 30-year-old mother of four and a widow, who was in tears maintained that “We didn’t know anything about the incident, I’m a farmer and grain seller, which is what I’m using to train my children.

“We gathered that the incident happened on a Sunday, and we were arrested on Monday, the next day, in the market, while I was picking my grains that pour on ground.

The Police Commissioner, further stated that five persons among those paraded were arrested in connection to possession of illegal firearms, criminal conspiracy and attempted rape.

Others were arrested for cases ranging from kidnapping, culpable homicide among others.

Akinmoyede commended sister security agencies especially the Operation Safe Haven, for working in synergy with the police to rid the state of criminal elements.

He called on residents of the state to avail the police timely information so as to continue to nip crime in the bud.